A Holiday Challenge: Experience the Day 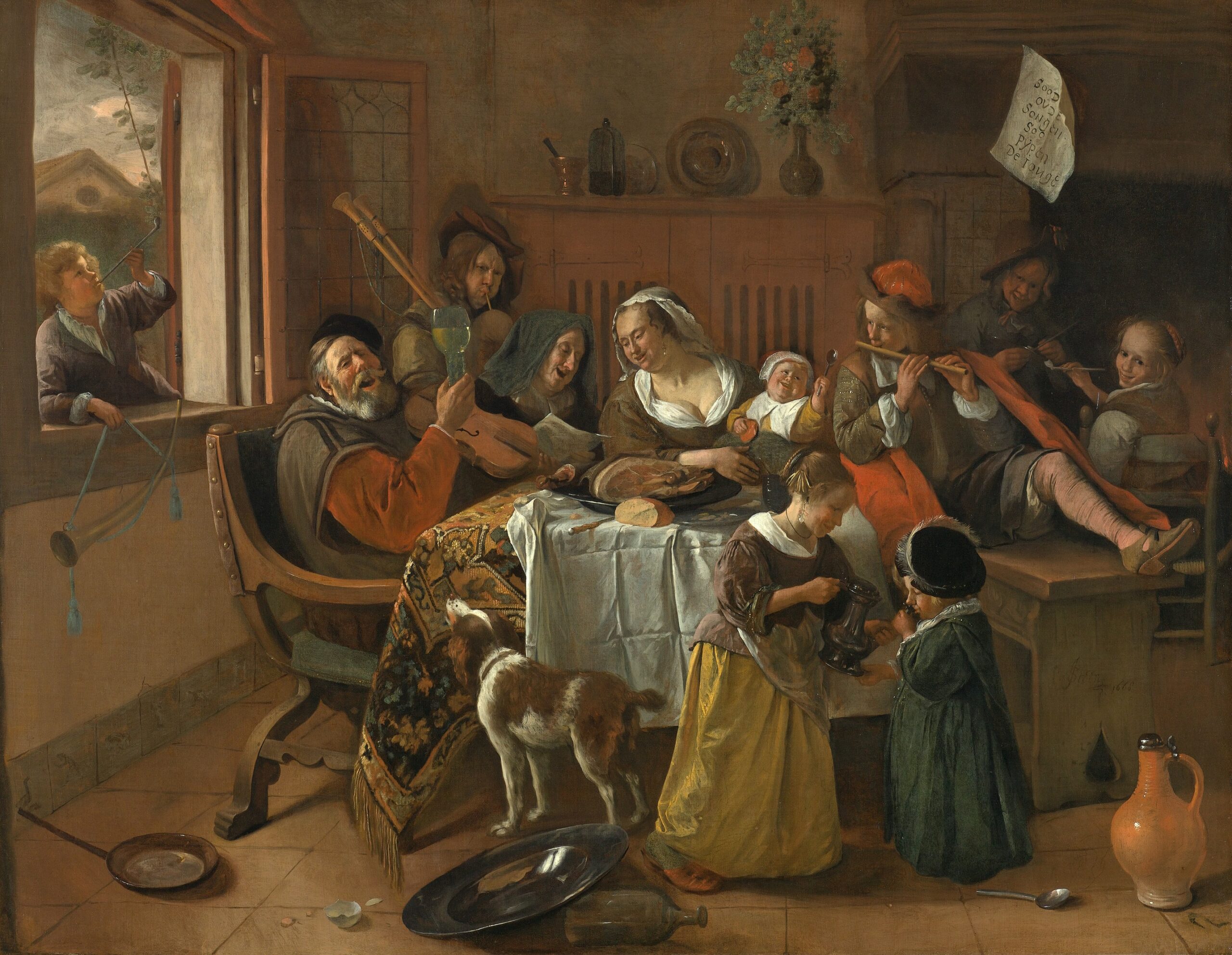 Christmas used to be my favorite holiday. I remember it as a day of giving…or if I am honest with myself, a day of getting. As a child, I remember getting up early and trying not to look too anxious waiting for the wave after wave of gift mania to wash over our household. Grandma, then Friends, then topped off at Nana and Pop’s house Christmas eve. As a child that’s what you are concerned about. Stuff.

As I grow older, I look forward to simpler things. Things I used to hate I now enjoy. I no longer dread a five-hour car drive or just doing nothing on a rainy afternoon. I don’t mind futzing around an antique store or dreaming up things to build on a scratchpad. I try everyday to make an active choice to try and be present with my family, even though I often failed at that goal.

That’s why Thanksgiving is now my favorite holiday. It doesn’t have anything to do with Native Americans, Turkey (the bird or the country (no offense Funda)), or burying a piece of fish on a kernel of corn. I enjoy Thanksgiving because it is a time when you can fully concentrate on yourself and those around you. It is, in essence, the quintessential experiential holiday. Notwithstanding the Canadian version, it is somewhat ironic it that it is a uniquely American holiday.

Amidst this maelstrom of materialism sits this 24-hour period of reflection and introspection in the eye of the storm between candy and stuff. Hats off to retailers who restrain from tempting customers and allowing their employees a day of rest before the hectic holiday season.

Thanksgiving is a time of family. Of old traditions and political arguments. It is a time where people, for just maybe even a day, forget about their own bullshit. For just maybe a 6 second prayer or moment of silence holding drunk Uncle Mike’s hand, people think of others. We remember and mourn those who were here last year and are no longer at the table. We spend just a bit of time considering our own unique assets versus a focus on what we don’t have. Many have the ability to look at their own situation and think, ‘god damn, I have it pretty good’. Because by and large most of us do.

I like this time of year. I like zenning my brain out. Maybe taking a run. Maybe playing Monopoly or Risk with friends and family. I like re-connecting with myself and with others. I like sitting on the couch on the cusp of a long-forgotten feeling; boredom.

As I get older, somehow my parents get wiser. Quiet observations my mother made oftentimes now hold the profundity of Yoda. I think the same can be said for our society as a whole. We should look to our past for guidance in these days of kinetic impulsiveness and sectarian angst.

There was (and is) a reason for the downtime of Sabbath beyond spiritual observance. Those long-bearded guys in the desert knew that people needed a break to be mentally healthy. They thought, perhaps rightfully so, that break should come weekly. The Amish shun technology not because they are Luddites (well they are I guess), but because they believe it gets in the way of family. It puts things between people. Between relationships.

The protagonists of Thanksgiving, the Puritans, regarded things as an abomination to God. In their view, it put something between them, and their creator. Perhaps one the worst forms of idolatry took the form of the gold coin.

While I won’t be contemplating what particular patina of black to put on my buggy or to forsake shellfish anytime soon, I will say those ancient belief systems make an important point. It is, in fact, a gift to be simple. To just take it in for a bit of time. To take a mental time out. To be here.

So, if only for a day, take a step back. Look at your life and relish it for what it is. Stop texting and for god’s sake stop looking at LinkedIn.

Mop up the experience of today with the fervor of that croissant roll in that turkey gravy mash potato mess you made on your plate. Fling a spoonful of cranberry goo at cousin despite getting a rash of shit from your mom. This is what you will remember in the days and years ahead.  In short, experience the day…and if you can… every day after that.