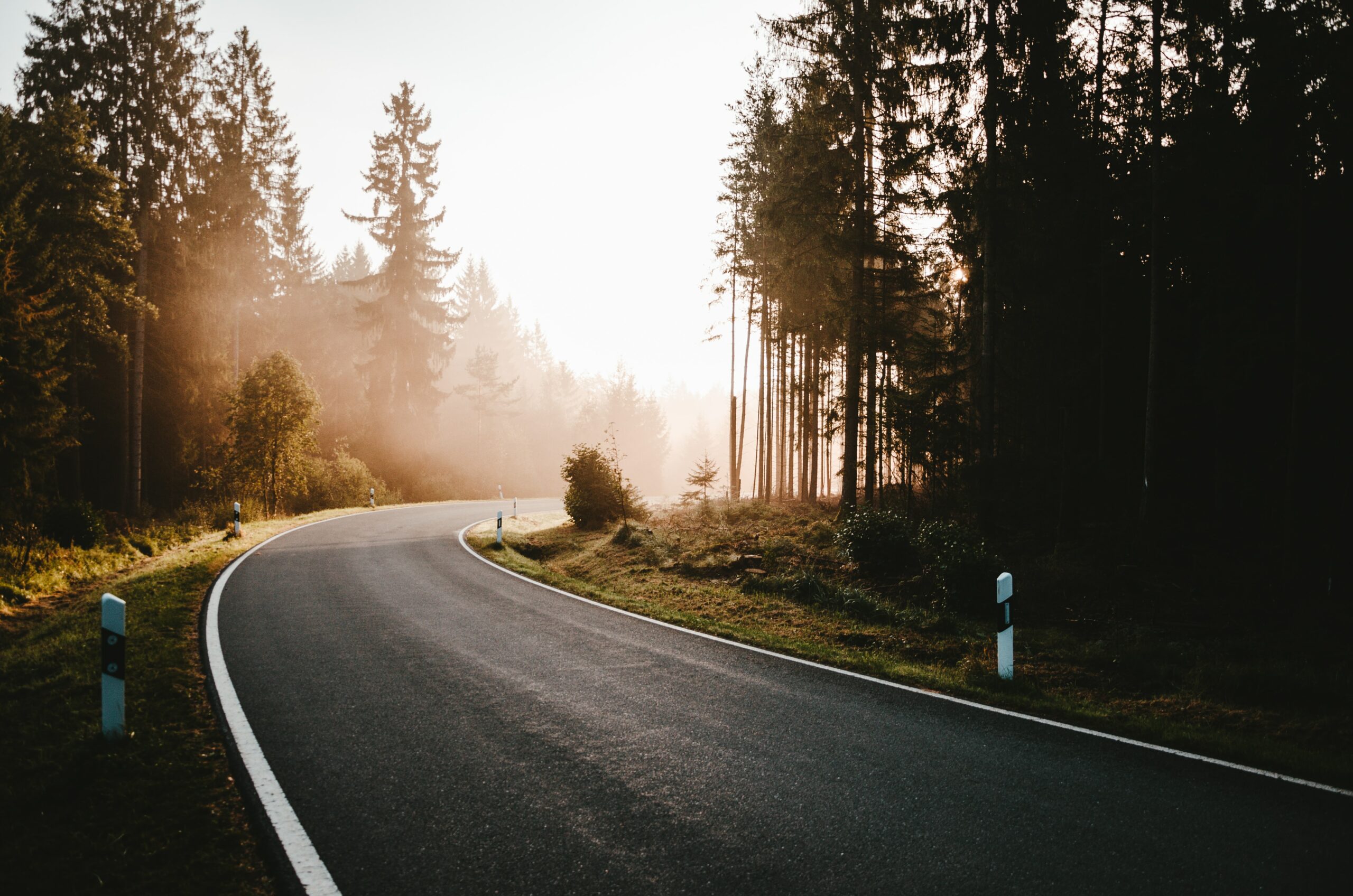 “We’re going home,” the President of the company said.

You could hear a flea fart in the room. We were 2 hours from going in to a major pitch with a Luxury Automotive client. There was literally millions of dollars on the line and we had spent weeks preparing. People flew in from all across the United States to participate and we were down to 11th hour…literally.

It was a sunny day in Los Angeles (as most are) and everyone was on their way to work. But this wasn’t a usual day.

You see, a plane had just flown into the some tall buildings in New York City, followed by another shortly thereafter. No one knew what was going on, but everyone was freaked out. The United States, was under attack from an unknown enemy with lethal intent.

As we were meeting they were grounding planes throughout the US. There were rumors of others that might be at risk. Was there one heading to Los Angeles? What else was going to happen? No one knew.

One guy did do the right thing. He made a moral decision on what was right and wrong,

“It’s not appropriate to pitch anything today” the President stated.

And with that he and about a half dozen other suits got in their car and drove back to St. Louis.

That man’s name was Tim Rogers and he was President of Maritz Research (now MaritzCX an InMoment Company).

What he did on that Autumn Tuesday in sunny Los Angeles made a lasting impression on me. Tim was able to rise above the buzz and business imperative of his own company and make the right call under high pressure…even if it meant him potentially losing millions of dollars.

Now we have another unknown enemy we are confronting. In the days and weeks to come, we don’t know what the future is and once again, most of America and the world is seriously freaked out.

There are many articles about the greedy and altruistic behaviors of corporations toward their employees and customers. I do think people will remember what people do in this time of crisis. They will vote with their wallets and their loyalty in the months that follow. So making the right decision is very very important in the upcoming days.

Unfortunately, the right decision is not always apparent. While you will not always know what that decision is, one hint is that it will be the one that is the hardest to make.

I often think of that day with Tim and what he did. I can’t remember if we won or lost that pitch or if it ever happened. What I do remember is admiring his ballsyness and leadership. Clients sensed it too, and counted on him to do the right thing.

The days ahead are when heroes are forged and villains are unveiled. COVID-19 will pass and humanity will emerge hopefully stronger and a bit more humble. What everyone will remember and judge, is if we, as leaders and humans, made the right decisions or the easy ones.

Here’s to good decision making in the days ahead.