One Easy Way To Improve Your CX 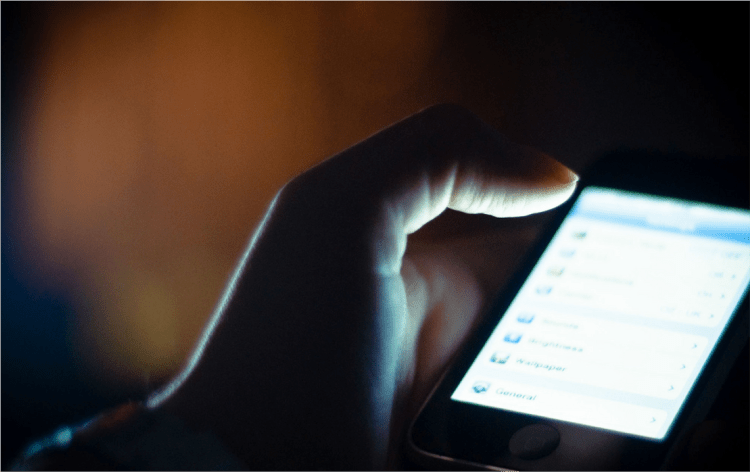 It was 4:30am and my airline app just pinged on my nightstand. In the bleary soft glow, it notified me that my 7:09am flight was delayed and I was automatically reassigned to the 6:30pm flight that day. That’s right…6:30pm. Almost 12 hours later.

It was quickly followed by a robo-dial to my mobile phone informing me of the same thing…which also woke up my wife.

I got out of bed and dialed the airline to try to negotiate something better than a 11+ hour delay. After helping me out, I asked the cheerful call center representative why they didn’t notify me last night of the delay. Afterall, the plane landed last night and was parked at a small regional airport, so surely they knew about the problem the night before. She didn’t know.

I arrived at the airport that morning to confirm my alleged 9:20am rescheduled flight and talked with Heidi the customer service representative for the airline. We chit chat a bit as is the custom in Arkansas.

“Why didn’t they tell me the night before, surely they knew?” I asked Heidi.

“Well, yes they did, but they are a regional carrier that we subcontract to so there really isn’t really a system in place to make that happen…

…and don’t call me Shirley”

Ok, so I made up that last bit, but she did go on to tell me that, upon finding the mechanical issue, that the subcontracted airline flew mechanics in the previous night to resolve the issue so they could minimize the inconvenience for passengers.

My attitude changed immediately. Here was an regional airline busting its rump to get me to where I needed to go through near heroic means, but all I knew was they delayed an aircraft for the ubiquitous “mechanical” reason.

This airline had everything they needed to ameliorate many pissed off passengers, except for one thing; the ability to communicate it.

As I have written before, transparency is a critical component of Customer Experience design. It allows the customer to have perceived control of the situation.  People feel better about what’s going on, even if they have no influence upon it. We know that if humans believe they are in control, then they are happier clams. Simply let people know what’s going on, why it is happening, and what is likely to happen next. It is a simple, yet often overlooked panacea.

These are not hard things. They are simple things to do to help keep your customer informed. If you are afraid of overwhelming your customers with information, then allow them to control what they want to and don’t want to hear about.

Keeping people informed of not only the status of their experience, but why it is that way, will make for more empathic and more happy customers who will come back again.

We need more Heidis telling us not only what…but why…and what’s next.  Surely, its not that hard. I think Heidi would agree…and might tell me not to call her Shirely. 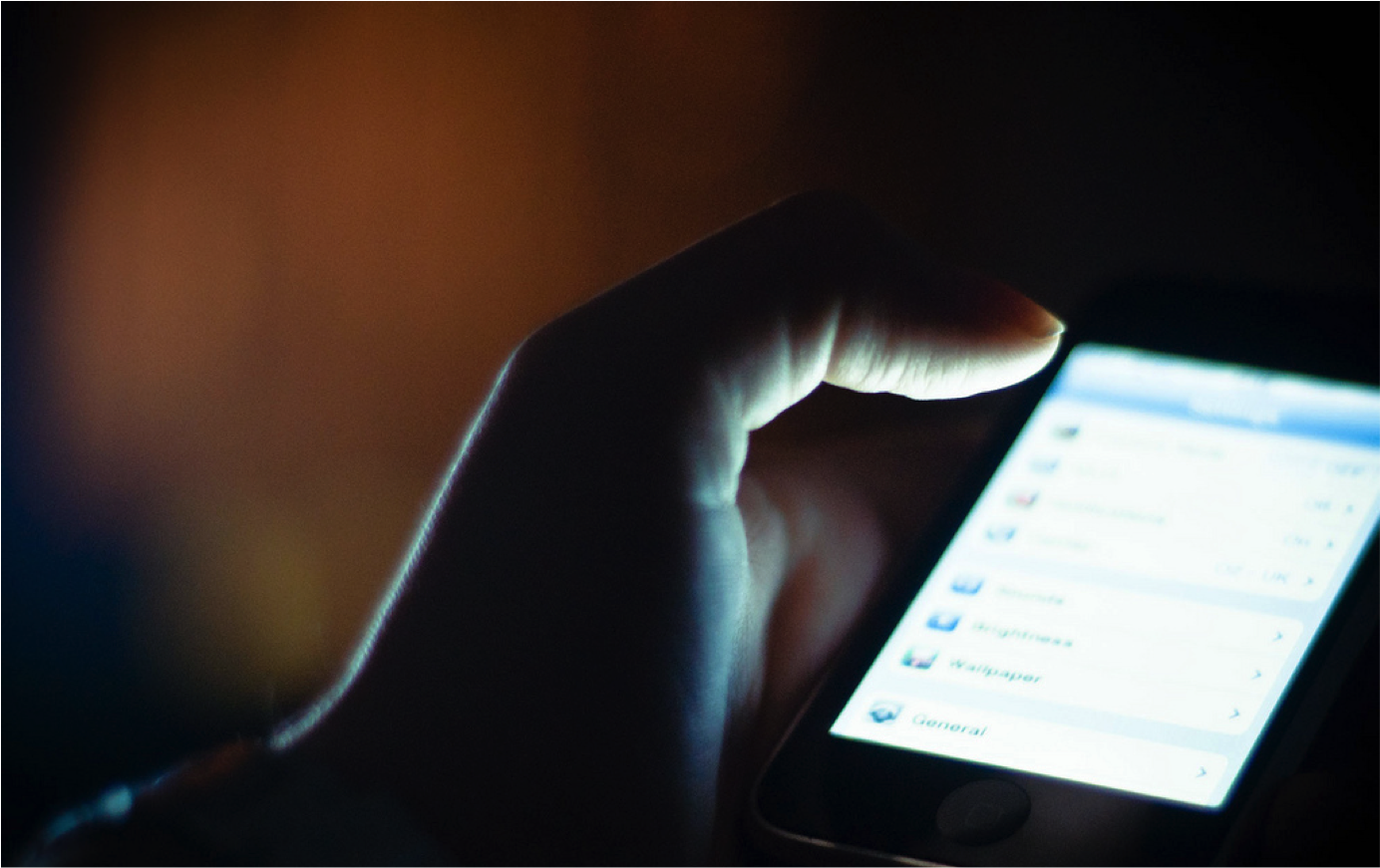