The Romance of Story Telling 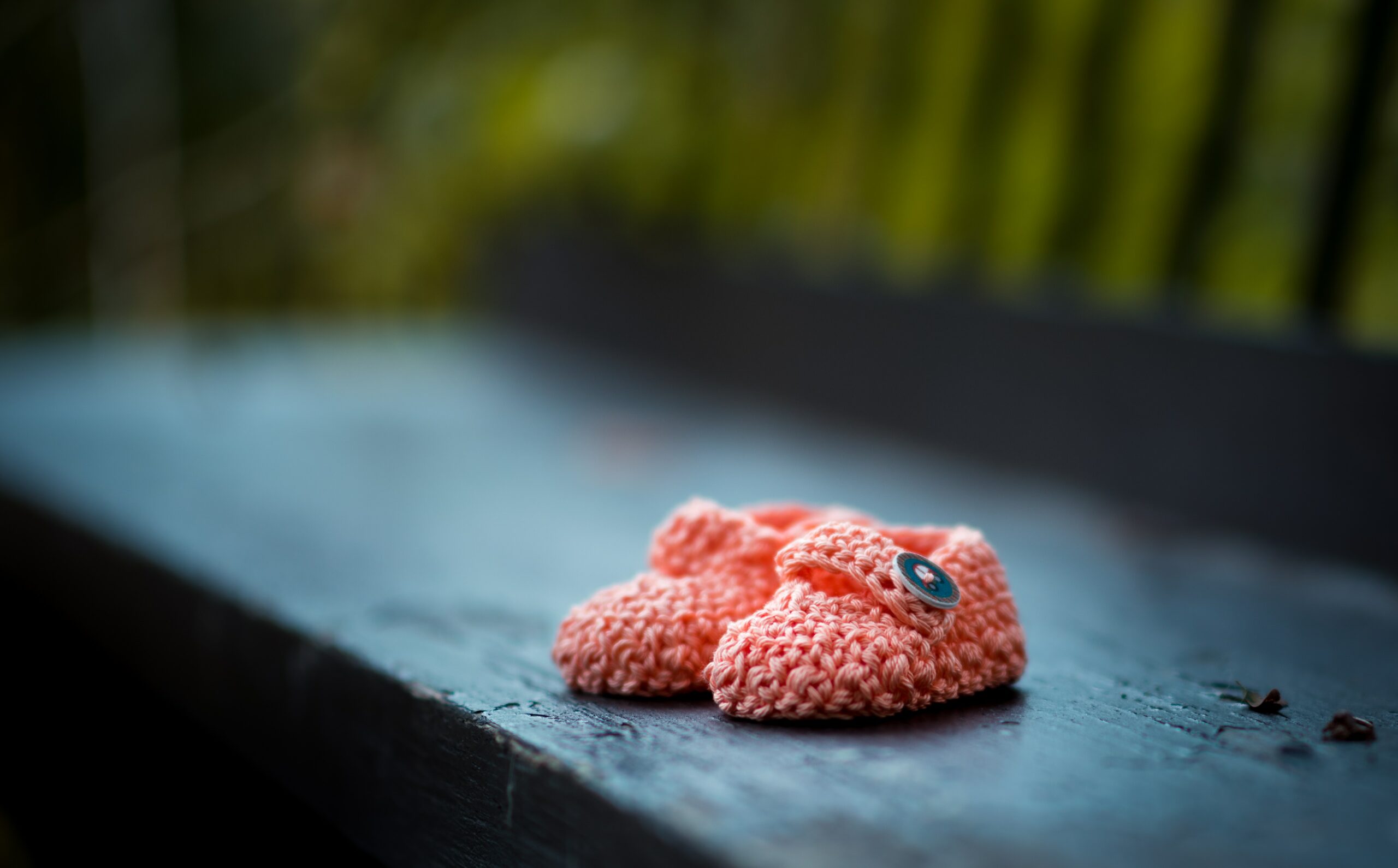 So goes the alleged shortest story ever written. It is poignant and mercilessly economical; a hallmark of Hemingway’s writing style. Writing is a tricky business, one I have grown to appreciate.  So what makes for a good story?

It depends who you ask.

Recently, I attempted something different in a presentation. Rather than blurting out the main point in the first two sentences as is customary, I attempted to lure the reader into a narrative web instead.

“You buried the lead!” was the reaction of one of my respected colleagues. Bury the lead you say? Hmmm.  That got me thinking; perhaps story telling is more of a romance then a smack in the face. So I persevered and tried subtlety for a change.

This was not my first literary experiment.  When I first entered the business world I had to undo a decade of academic writing habits. In academic writing you are trained to be objective. The writer is to be invisible so the evidence can speak for itself. We were trained to write linearly. Background, design, experiment, results, and discussion is the social science journal formula.

The writer is trained to clinically report in the passive 3rd person tense.  Skilled obfuscation and arcane words are seen as a sign of genius. There is growing evidence to indicate that perhaps this style of communication, in some instances, is not the most persuasive nor captivating approach (Fish, 2019).

Kidding aside, I struggled out of that 3rd person passive voice through the pedagogy of some of the major hitters in the field such as Ernest Hemingway, Stephan King, the Heath brothers, Robert McKee, Johnathan Gottschall, and a few others.

Academic writing smothered me. I wanted to write how I thought…

“Cooper, Graham, and Smith (2005) found evidence that pet ownership was strongly associated with subjects’ high locus of control. That being said, their methodology sucked, but they tortured the data and used Structural Equation Modeling so they managed to get published in this fringe B rated journal.”

Ahh…that felt good. I found myself writing blurbs such as this and then deleting them in my graduate school days.

Wading into the business world I was taught that if you are writing an article you better grab the reader hard by the collar in the first two sentences and get your point across.  Otherwise, you will lose them. I embraced this approach.

It didn’t matter if it was a white paper, a blog, or a presentation.  Lead with the lead.  If you read any newspaper you will see the same thing. The first few sentences in almost any newspaper is in essence ‘the story’, it is ‘home base’.

Recently, I saw Ira Glass speak at local venue. If you are not familiar with Ira, he is a master storyteller for NPR who creates amazing human-interest stories. They grab you and suck you in. His formula is sublime.

In his presentation he advised that in story telling you should first start with the “dead body”.  Next, you move the plot along. You keep moving the plot along until you get to the major “aha” moment.  The BIG idea.

He said that years ago he thought he discovered something revolutionary in this approach.  He was quickly disabused of this revelation by a friend who pointed out that every preacher worth his crucifix and robes used the same exact formula.  In fact most story tellers use this same exact recipe.

If you look at Hemingway’s extremely short story, it follows suit.

“Oh, look there Bob! There’s something for sale. I like things on sale!”

“Baby’s shoes. Oh, they are so cute! I like those little shoes they remind of my kids when they were little. Cootchy cootchy coo”

“Wait. What? What the? OH MY GOD! That’s crushing. Shame on you Mr. Hemingway! You’re a bad bad man for leading me down this dark path!”

In fact, all great stories follow some variation on that formula. “Baby dead, couple doesn’t need shoes anymore, they might be sad” doesn’t bury the lead, but I think we can agree it doesn’t create a very good story.

We saw a hottie Princess Leia record some mysterious message in a mobile garbage can while some maniacal telekinetic bad ass in a black cape and helmet  was running amok on her spaceship.

Now that’s a great beginning! They buried the lead right down the center of the Death Star in the form of a torpedo in last few minutes of the film.

So I am revising my style a bit.  I will still need the hook to get the reader interested.  The trick is to be compelling enough to get your reader to the next paragraph, and then to turn the page, and then to chapter 2, until they can’t put the book down. If you made it this far, I am going to call it a success.

I think good story telling is not just whacking the reader over the head with news; it is feeding them a story.   You need to lure readers into your story restaurant. Once there, you better to feed them well with a plot that continues to move along. Make sure all courses are delicious and evocative.  Oh and they will be expecting dessert in the form of a compelling idea at the end. And it better be good.

Of course, I am but a student and would be interested in your thoughts. What do you think? Do you like good desserts? Did I bury the lead? Should I care? 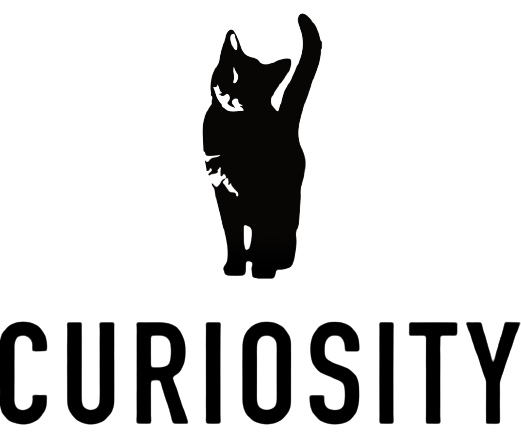